For the latest updates about our schools click here

For over 70 years, we have been welcoming students into classrooms all over the world.

Message from the founders

We established Bayswater Education because we know that education and travel are life’s greatest adventures. Our mission to inspire and educate begins in our beautiful, modern classrooms and extends to communities and cultures across the globe.

We provide a platform to effective learning through travel, accommodation, classes and activity programs and we offer structured guidance throughout your journey. We also want to extend our mission beyond our borders, so when you enrol with us we offer the same education to a disadvantaged person.

Eurocentres was born in 1948 as a way to transform learning into an enriching, personal experience. Since then, we have evolved into a market leader in international language teaching.

Bayswater Education is founded by Stephan Roussounis and James Herbertson

1960: Collaboration with France, Spain, and the USA begins

1968: Eurocentres receives the "Statut Consultatif de la Catégorie 1" - advisory status in the field of language teaching and learning - from the Council of Europe

1984: Introduction of Scale of Language Proficiency

1986: The first purpose-built school for teaching German opens in Cologne

1988: New centres are opened in countries outside of Europe, including the USA and Japan

1990: Eurocentres aids in the development of the CEFR (Common European Framework of Reference for Languages) and is commended by the Council of Europe Language Policy Unit for its contributions

1991: With the completion of a new purpose-built school in La Rochelle, there are now 3 year-round schools in France – Paris, Amboise, and La Rochelle

1993: The "Eurocentres Scale of Language Proficiency" is put into practice. It is followed by the development of a computerised language testing system which enables teachers to generate reliable tests according to students' individual needs

1995: The first consultancy agreements take shape in in Switzerland, Spain, and Brazil

1999: International collaboration leads to partnerships in Canada and Malta. 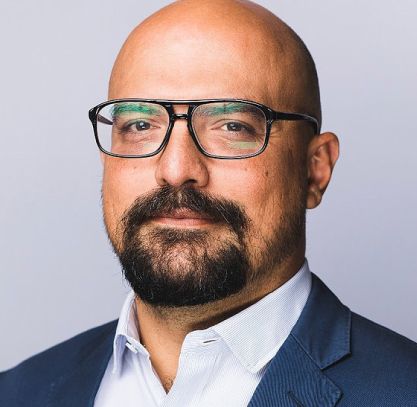 Stephan has over 15 years experience in the sector, initially starting out as a English language teacher in Ecuador and Argentina, he moved on to marketing and then sales and business development roles for Malvern House, a pioneering low-cost high-volume operator in central London.

He then moved to Cambridge Education Group, a private-equity backed international education business. His role was to develop a network of adult language schools under the Stafford House brand. Starting with one school in Canterbury in 2010 the business was grown organically and via 3 acquisitions to 10 schools, in 3 countries (UK, USA and Canada).

Stephan also launched Cyprus as an English language destination in 2007, and currently is a co-director in English in Cyprus, the leading language school in Cyprus. 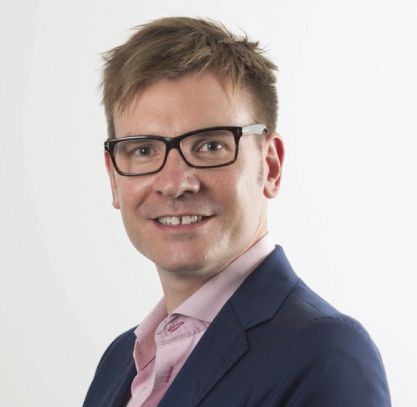 James Herbertson previously co-founded an accommodation agency, London Nest, in 2010. In the past 7 years London Nest has provided flat shares and residences to over 10,000 students. Prior to London Nest, James started and later sold language travel agency Answer English, and studied Spanish at Malaca Instituto where he formed his passion for learning languages.

ZRSDP was started in 2001 and has raised over £350,000 to build an AIDS education centre, classroom blocks, teacher’s accommodation and drill bore holes in 8 Zimbabwean schools. In 2011 James formed a relay team and together they swam the English Channel to raise funds raising more than £50,000 for a classroom block at Makowe Primary School. 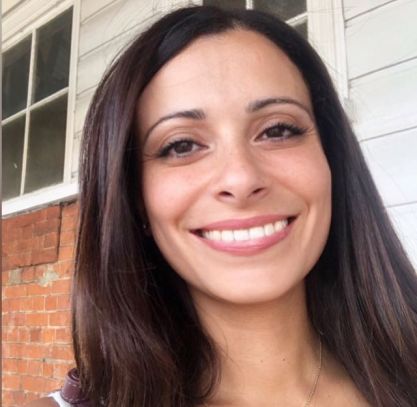 Yeliz will lead the recruitment for Bayswater College’s Digital Marketing, Fashion and English language programmes, as well as English in Cyprus, a partner school of Bayswater.

Yeliz has been in the industry for nearly 15 years, starting in operational roles then moving into sales with LAL Language Centres in 2010, most recently as a Head of Regional Business Development. 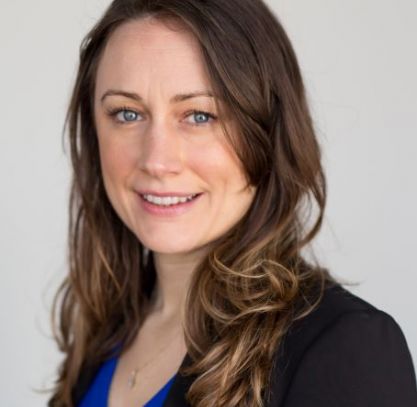 Lucinda oversees the development and quality assurance of all English courses as well as growing the portfolio of professional courses, currently Digital Marketing and Fashion.

Lucinda has an extensive and varied career in international education, from teaching primary and secondary in Asia and Latin America to university level courses in the UK, before going into management and development. Most recently Lucinda was Academic Director for ELT at Cambridge Education Group, setting up a teacher training function at Stafford House and improving the delivery of English and language development through academic content at CATS and CSVPA colleges.

For detailed advice and information on what's available at any Bayswater Eurocentres school, access our 2022 brochure now.